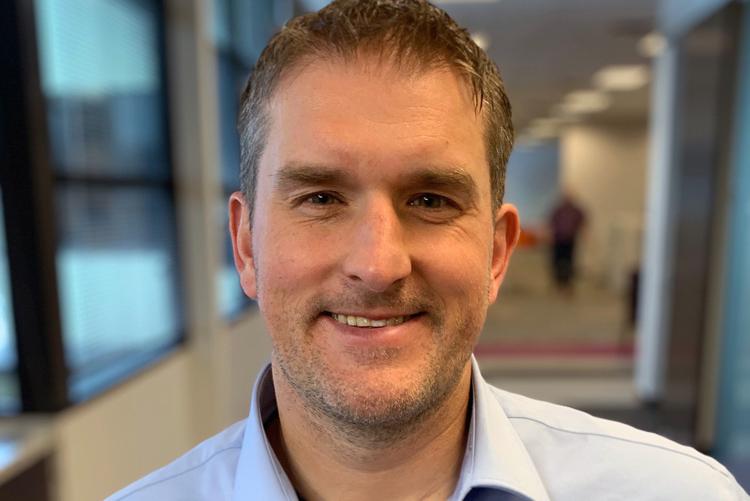 Alpha Video is excited to welcome Jesse Janosky as our new Broadcast Systems Design Engineer. Jesse joins Alpha Video with more than 15 years of wide-ranging experience in the AV Industry.

“I am thrilled to be joining the knowledgeable, hardworking, and experienced team at Alpha Video,” Jesse said. “I can’t wait to jump in and bring whatever I can to the table and assist this championship organization!”

Most recently, Jesse served as the Director of Broadcast Technologies for 12th Man Productions, the sports production division of Texas A&M University. While at 12th Man Productions, Jesse managed and upgraded a nearly $2 million editing system transition from Avid to Adobe. He also developed and managed multiple budgetary and capital expenditures, served as a technical lead and game day liaison with ESPN and CBS Sports, and recruited and hired the engineer, audio, and broadcast IT workforce.

Previously, Jesse spent five years in Washington, D.C. as a broadcast engineer with WJLA-TV and Newschannel 8, the ABC affiliate and 24-hour television news operation in the nation’s seventh-largest television market. While at WJLA, Jesse operated and maintained broadcast systems and collaborated with the Director of Engineering on design integration of new systems. Jesse was also integral to the station’s transition to high-definition on all content platforms. He also handled procurement and budgeting for both operating and capital budgets. Before his time in Washington, D.C., Jesse was a mobile unit apprentice with NEP Supershooters in Pittsburgh. While at NEP, Jesse helped to integrate mobile units by reading schematics and creating truck elevation drawings.

Thanks for signing up to receive important information from the leading professional association for media managers.

2018 CMMA National Conference Replays
We use cookies to ensure that we give you the best experience on our website. If you continue to use this site we will assume that you are happy with it.Accept